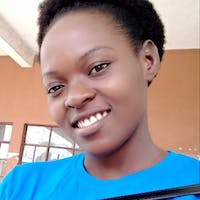 Subscribe to my newsletter and never miss my upcoming articles

The outreachy contributing phase just ended, and as a successful applicant for the initial application, I chose a Wikimedia project for the contributing phase. Wikimedia uses phabricator for managing and creating tasks and gerrit for hosting their Code repositories, making open source contributions and code review. When this phase began, it was my first time knowing about and I was quite confused initially understanding how to use these tools.

Like with me, perhaps this is your first time hearing gerrit, and you might be wondering, What gerrit is. Let's go on you would find out more about this. This article would provide an overview of gerrit.

Gerrit: just like Github, Gitlab, Bit-bucket or any other code-review tool is a web-based code review tool built on git version control that provides a framework you and your teams can use to review code before it becomes part of the code base.

Some Awesome Features of Gerrit.

This allows for efficient and more specific ways of communication between the reviewer and contributor. For example; 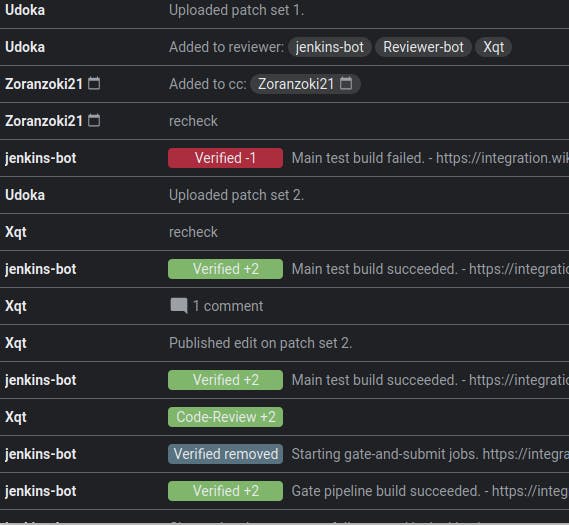 An Overview of Some Gerrit Functionalities

For this article, I would use my Wikimedia gerrit account to explain further on gerrit. Here is an overview of a gerrit GUI.

As seen from the image above, there are some differences between gerrit and other code review tools you know. Let me walk you through the functionalities of the different sections of this tool using the numbered areas in the diagram.

Hope this was helpful, you can leave a comment or your choice emoji.

Thank you for reading, I would love to connect with you at Twitter .